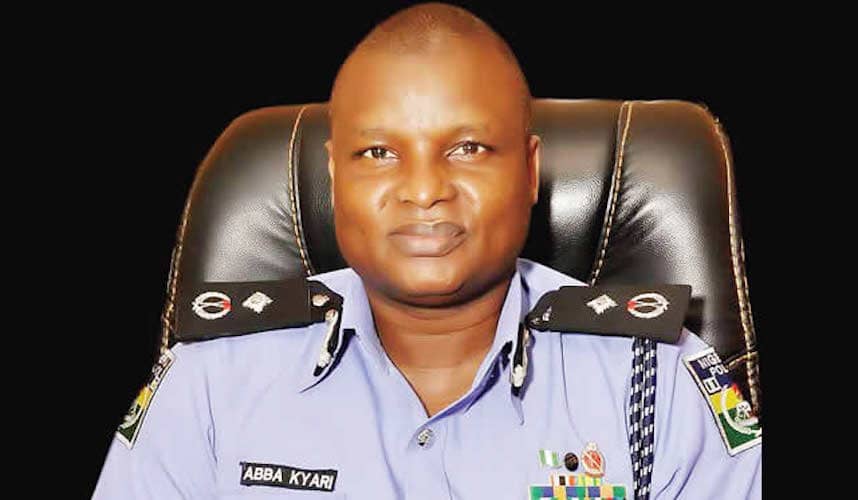 Veteran musician, Eedris Abdulkareem has questioned the authenticity of Abba Kyari’s arrest for alleged drug dealing with an international cartel.

Recall that the suspended Deputy Commissioner of Police, Kyari was arrested on Monday after the NDLEA declared him wanted and released a video of him trying to bribe an NDLEA agent to back up its allegation.

Shortly after the Evidence was released men of the Nigeria Police Force arrested Kayri and handed him over to NDLEA for further investigation.

His arrest has since stirred reactions and criticisms as some opined that the new development has tainted the image of Nigeria.

However, Abdulkareem on his Instagram page claimed he would not believe Abba Kyari’s arrest until he sees pictures of him in handcuffs.

“Supercop in the morning, criminal moonlighting at night. A life of layered pretence and lies.

“When will the pictures of Abba Kyari in handcuffs surface the internet. Until I see that picture I won’t believe any news of his arrest.”

Passengers, motorists stranded as fuel sells N1000 per liter in Abuja
Next Article