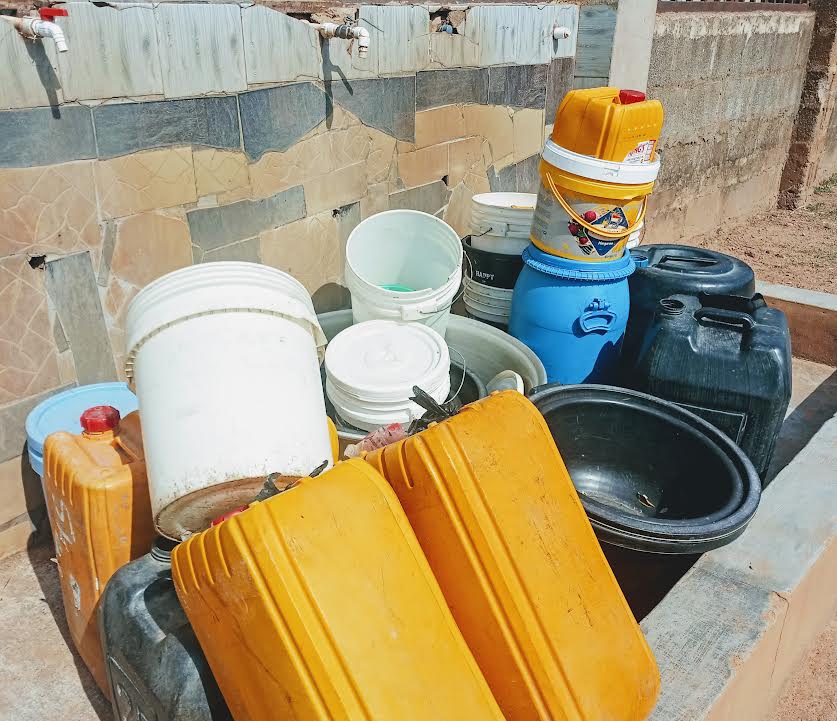 A Magistrate Court in Kaduna State, presided over by Ibrahim Emmanuel has remanded one Gado Yahaya, a tailor for allegedly killing his neighbour during an altercation over a bucket of water.

Yahaya, a resident of Rigasa, looked remorseful while in the Court.

The Court was told that Yahaya, 29 years old, allegedly fought with one Liman Salisu during an argument over a bucket of water, which resulted in Salisu’s death.

The Prosecutor, Insp. Chidi Leo said, “he (Gado Yahaya) is a resident of Rigasa in Kaduna State and was arraigned on charges of culpable homicide before a Kaduna Magistrate Court on Monday.”

The prosecutor alleged that Yahaya killed Salisu with a pestle during a fight over a bucket of water.

He narrated that in the course of the fight, he (Gado Yahaya) went into the kitchen, picked a pestle and hit Salisu on his head, adding that he (Liman Salisu) slumped after he was hit on the head and died on the way to the hospital.

The prosecutor told the Court that Gado Yahaya had written and signed a confessional statement when he was brought to the police station for questioning.

According to the prosecutor, the offence contravened the provisions of Section 190 of the Penal Code of Kaduna State, 2017.

The Court directed the police to forward the case file to the State Director of Public Prosecution for legal advice and adjourned the matter to March 9, 2022, for mention. 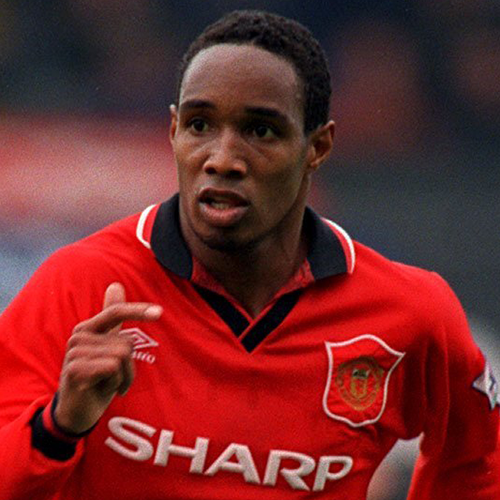