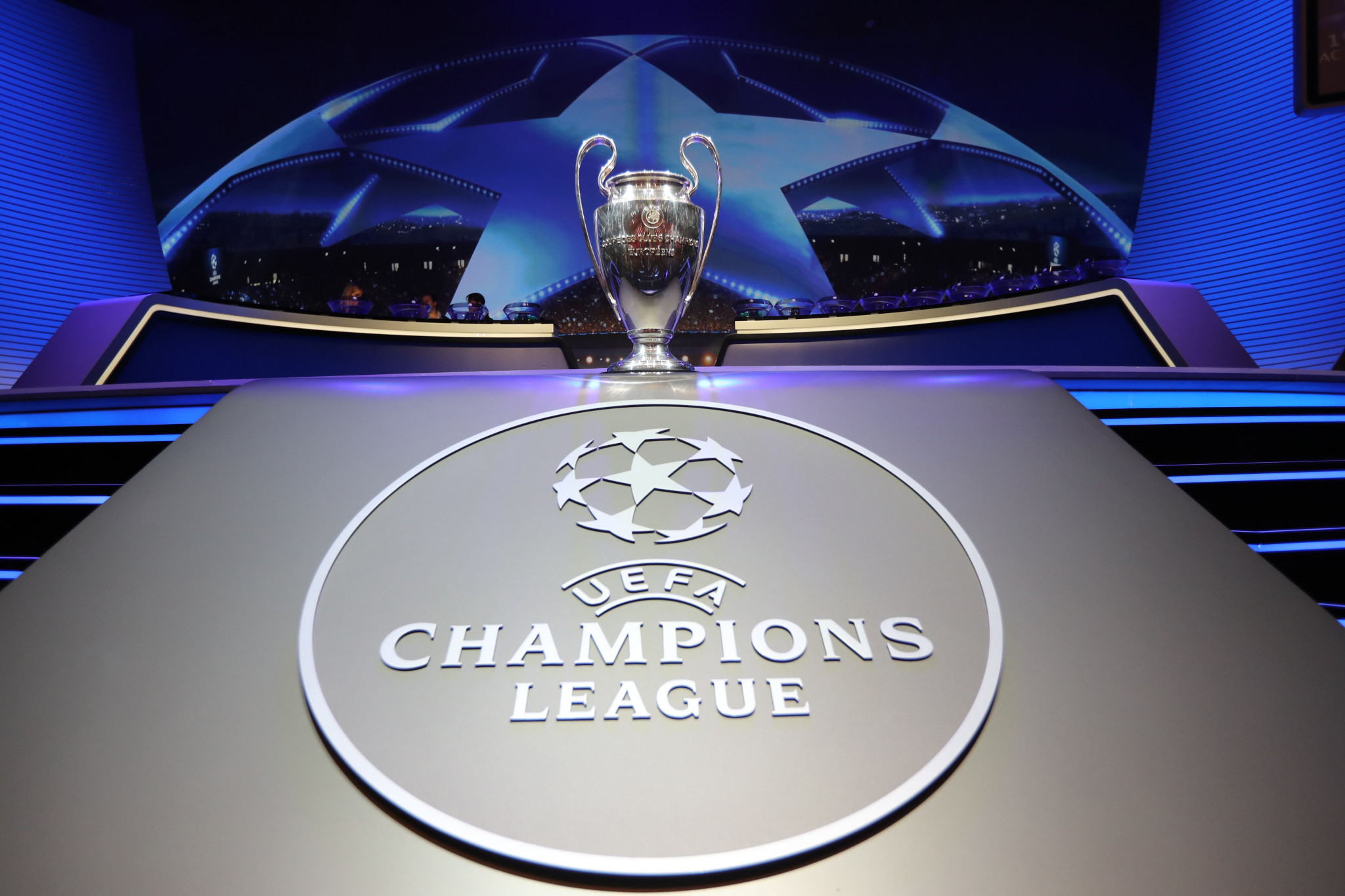 Russia’s invasion of Ukraine will be disruptive for football in both countries.

UEFA are now set to strip St Petersburg of the rights to host the Champions League final.

The fixture was billed to be played at the 68,000-capacity Gazprom Arena on May 28.

Wembley and the Tottenham Hotspur Stadium would be unavailable if UEFA decides to keep the original date.

Both Ukraine and Russia are also involved in the 2022 World Cup play-offs set to be played in March.

Ukraine are scheduled to travel to Scotland, while Russia are set to host Poland.

Both of those games could now come under threat, with the likelihood of the crisis being over by March 24 unknown.

Russia would face Sweden or the Czech Republic if they beat Poland.