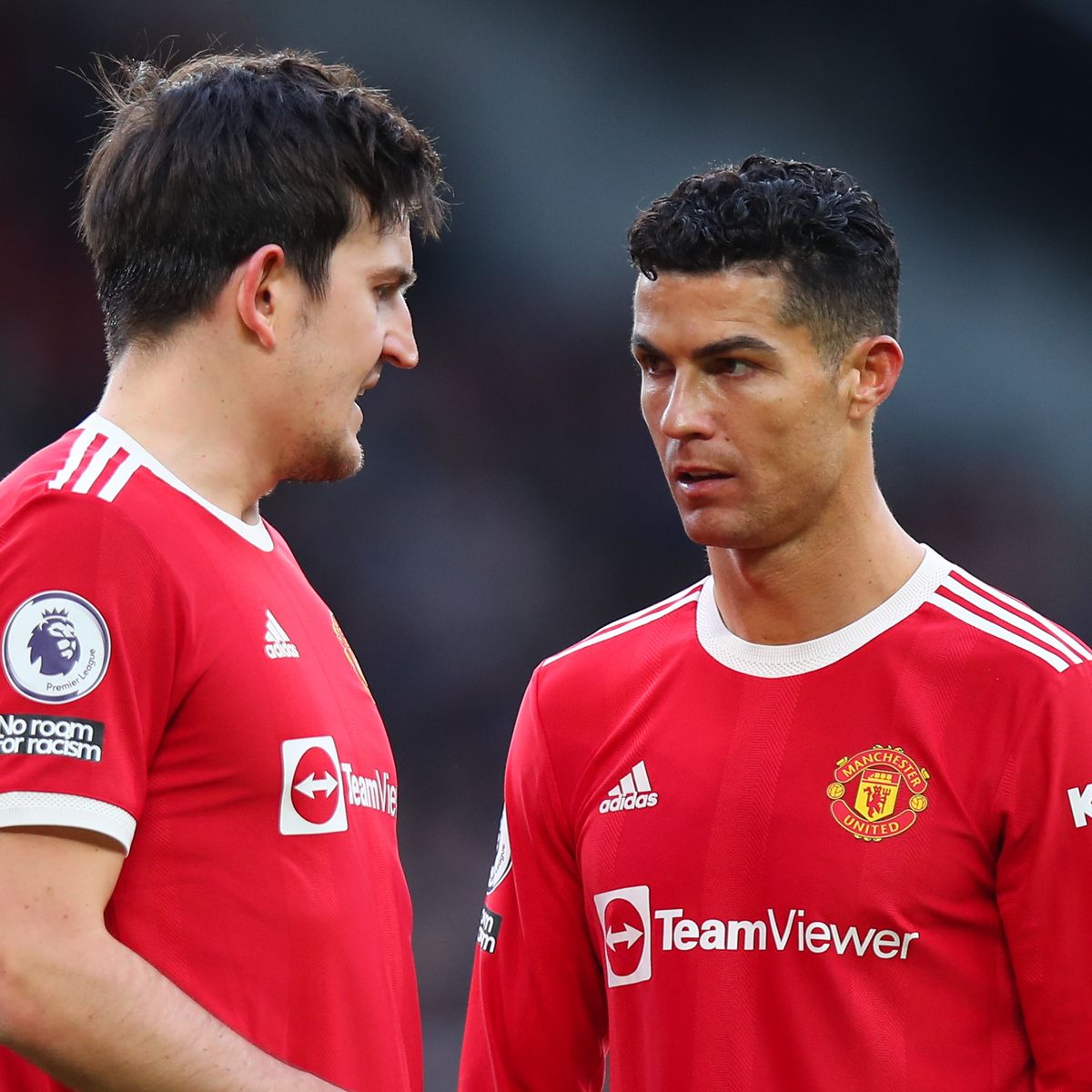 Manchester United captain, Harry Maguire, on Friday denied rumours that there is a rift between him and teammate Cristiano Ronaldo over the captain’s armband at the club.

Reports had earlier emerged that Maguire and Ronaldo are locked in a power struggle regarding who should captain Man United between now and the end of the season.

However, Maguire has now played down talk of a dressing room unrest at the club, insisting that it’s business as usual for Ralf Rangnick’s side as they prepare to face Leeds United in an away Premier League tie on Sunday.

Addressing The Mirror’s report, Maguire wrote on Twitter: “I’ve seen a lot of reports about this club that aren’t true and this is another.

Not going to start posting about everything that is written but I needed to make this one clear. We’re united and focused on Sunday. Enjoy your day everyone.”

Maguire’s statement is coming just hours after the report was published, detailing that there is now a growing belief in the Man United dressing room that Ronaldo will take over as captain, while Maguire struggles for form at centre back.