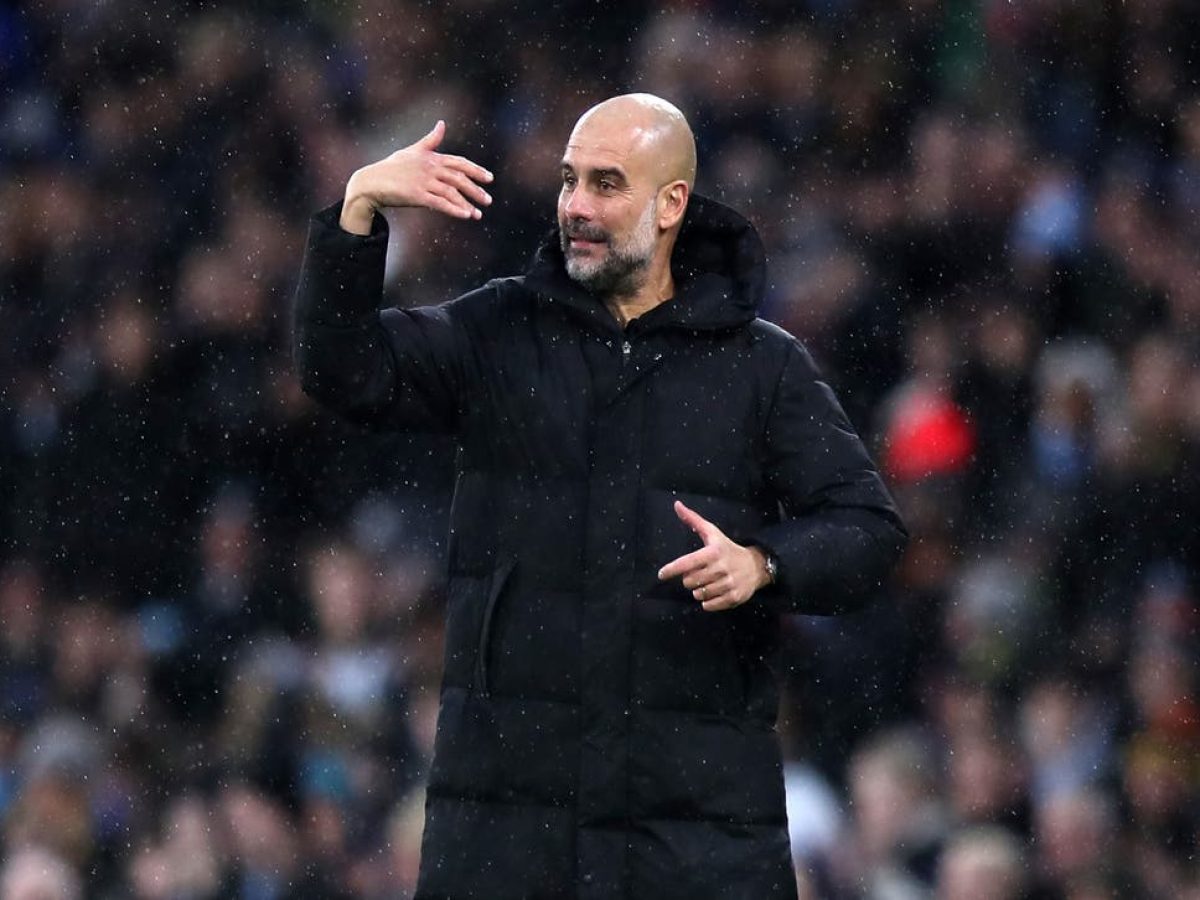 Manchester City head coach, Pep Guardiola has identified Liverpool as the only team that can beat the Cityzens on current form.

Guardiola said this after Manchester City thrashed Sporting Lisbon 5-0 in the Champions League round of 16 first-leg tie on Tuesday night in Portugal.

Guardiola’s side have been in blistering form recently in all competitions.

The Premier League champions are firmly in the race to win the league title, the Champions League and the FA Cup this season.

They currently enjoy a nine-point lead over second-placed Liverpool in the Premier League table. Liverpool, however, have a game in hand.

But Guardiola believes Jurgen Klopp’s side have been his team’s biggest rivals in recent years, adding that the Reds are “a pain in the a**” for them.

“Liverpool. Liverpool are six points behind us,” Guardiola said at his post-match press conference when asked which team can beat Man City on current form.

“They were our biggest rivals in the last seasons. They are always there. They are a pain in the a**. They are a fantastic team in Europe.”

Buhari asked to resign over contaminated petrol
Next Article