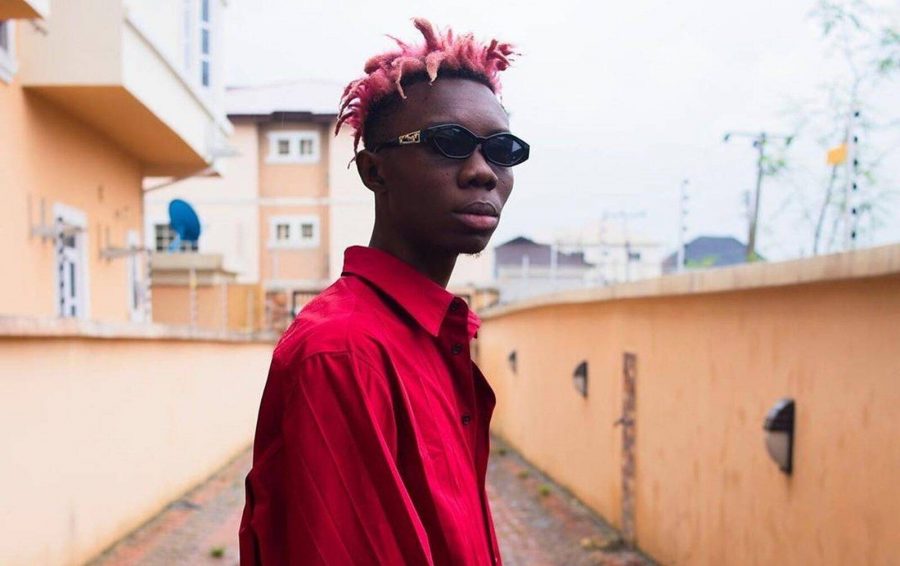 Nigerian music star, Emeka Akumefule, also known as Blaqbonez, has said that everyone thought he would end up hooked on drugs in a rehabilitation centre after he started rapping.

Blaqbonez said this while sharing the challenges he faced when he started his music career as an up-and-coming artiste.

According to him, he had serious anxiety due to the fear of becoming like his uncle.

Blaqbonez on his Twitter page wrote: “I had an uncle that used to rap, didn’t happen for him, he then got hooked on drugs, from rehab to rehab till he ended up in the village.

When I started rapping, everyone thought I would end up like that but boy did it turn out soooo different I stay proving em wrong.

They used to say “I see the spirit of uncle inside him” and it used to hurt me soooooo bad, it then built a serious fear and anxiety in me, in everything I did because I constantly thought “what if they’re true?”

Blaqbonez’s song ‘Bling’ from his album ‘Sex over love’ has continued to trend and top music charts since its release in 2021.

His way of marketing his concerts and videos have stirred reactions online as fans, celebrities commended him for his creativity.