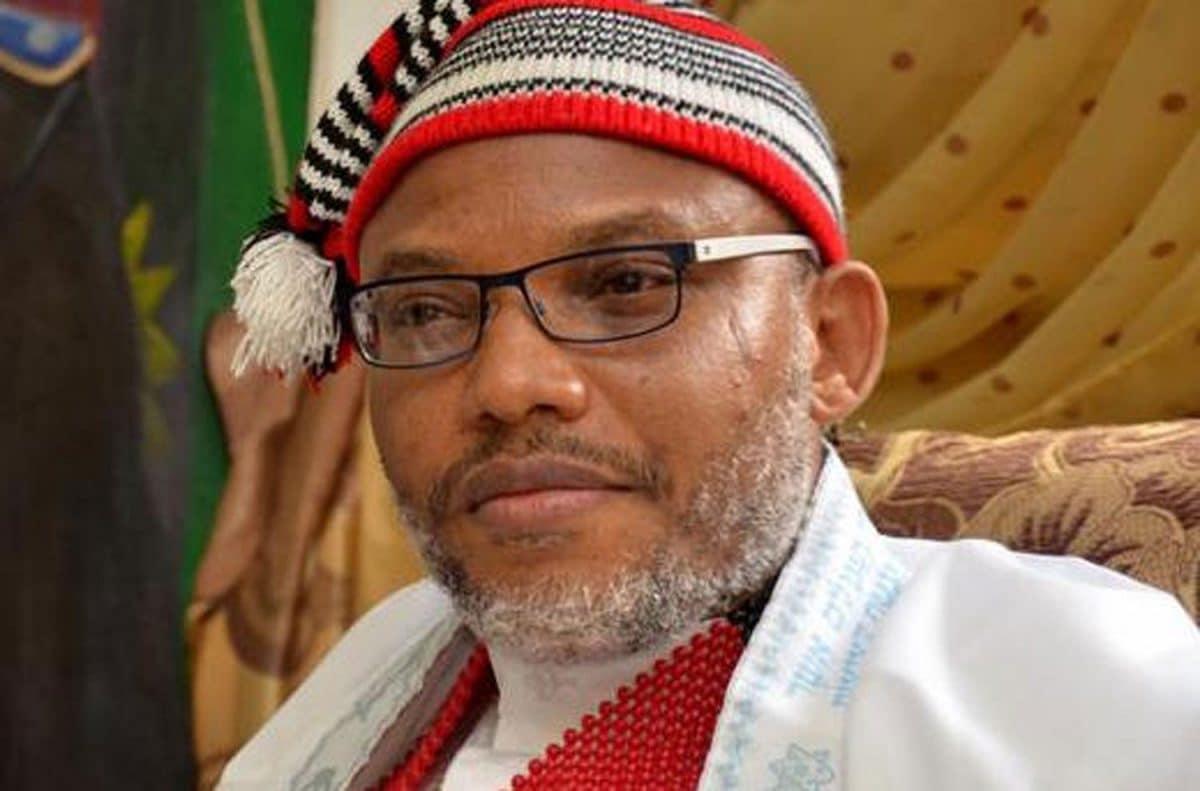 Simon Ekpa, a self-acclaimed disciple of Nnamdi Kanu, leader of the Indigenous People of Biafra, IPOB, on Friday, insisted that the agitator no longer leads the group.p

Ekpa maintained that Kanu has been removed as the leader of IPOB and made a Corporate Director of the separatist group.

He disclosed this while reacting to claims that Kanu has not been removed as IPOB’s leader.

A report had it that Kanu was removed as the Director of IPOB and replaced with Sofia Chinyere Kalu.

Mrs Kalu is said to be the group’s Financial Secretary in the UK.

According to Ezeji Chukwuma, a separatist, who manages IPOB and Radio Biafra Community Interest Companies (CIC) Registry in London, UK, Kalu is the new Director of IPOB worldwide.

But IPOB’s spokesman, Emma Powerful, had described claims of Kanu’s removal as a gossip.

However, Ekpa described the denials issued over Kanu’s removal as a shame.

In a tweet, Ekpa wrote: “It is a shame that those who claim to be fighting for Biafra, after removing Mazi Nnamdi Kanu from being the leader of IPOB, can publicly and shamelessly debunk the news, even when it is obtainable online that Mazi Nnamdi Kanu is not the leader but Sofia Kalu.

Disregard those claiming that MNK was not removed as the leader of IPOB. The fact is that they removed him, we busted and exposed them and till now MNK is not the leader, rather a corporate director of IPOB worldwide, CIC. We will explain this in a few minutes during the live broadcast.