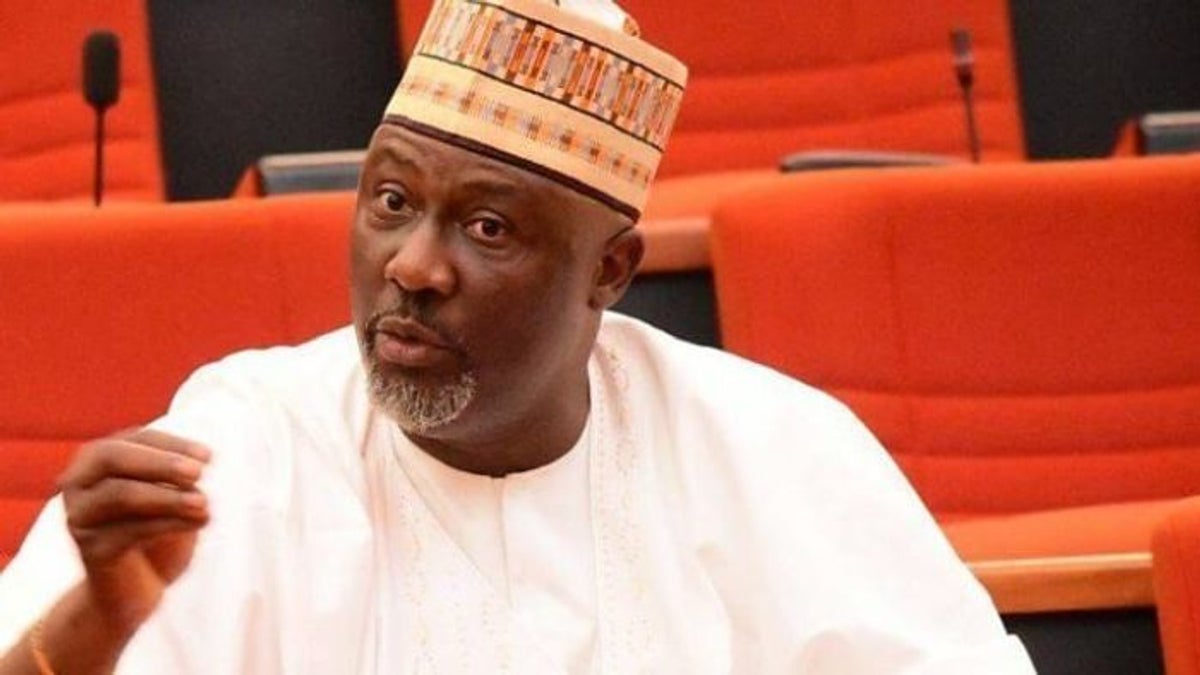 Erstwhile Kogi West Senator, Dino Melaye has suggested who may emerge as the National Chairman of the All Progressives Congress, APC.

Melaye suggested that an aspirant without campaign billboard may emerge as APC National Chairman.

He stated this while mocking the ruling party over the multiple delays and postponements of its national convention.

In a tweet, the Peoples Democratic Party, PDP, chieftain, said those vying for the APC National Chairmanship have to pay more to keep their campaign billboards active after the postponement.

Melaye described the APC as the “most inconsistent political party in Africa.”

The APC had shifted the date for its National Convention from February 26, 2022, to March 26.