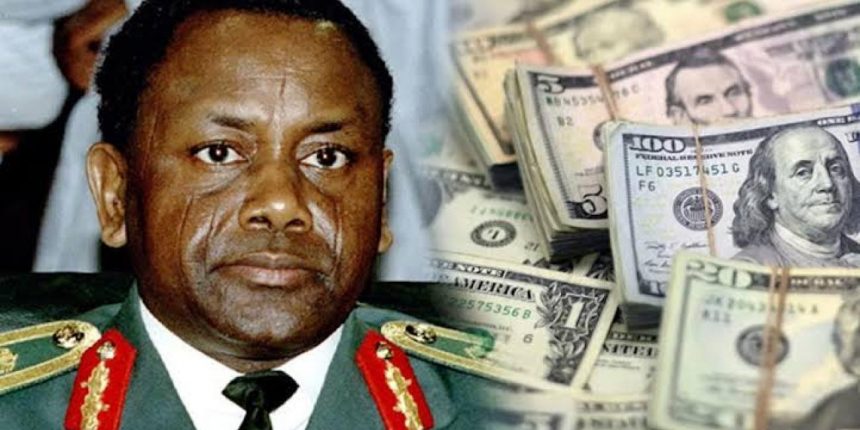 SERAP disclosed this via tweet on Saturday, revealing that the organisation secured a court order to proceed with the suit against the Buhari government.

Acivic group, the Socio-Economic Rights and Accountability Project (SERAP) has disclosed that the details of $23million loot expected from the United States may be published soon by the Nigerian government as the court has okayed its suit on the matter.
SERAP disclosed this via tweet on Saturday, revealing that the organisation secured a court order to proceed with the suit against the Buhari government.
“BREAKING: There is prospect that the details of the agreement @NigeriaGov recently signed with the US for the return of $23 million Abacha loot may soon be published, as SERAP on Friday got the court’s permission to proceed against President Buhari and AGF Abubakar Malami, SAN,” the group tweeted.

SaharaReporters had reported that SERAP filed a lawsuit against President Muhammadu Buhari over his government’s failure to provide details of its agreement with the United States regarding repatriation of the stolen funds.
Specifically, the suit is questioning the failure to “publish copy and details of the agreement the Federal Government recently signed with the United States for the repatriation of $23million stolen by the late dictator, Sani Abacha.”
Joined in the suit as Respondent is the Attorney-General of the Federation and Minister of Justice, Abubakar Malami (SAN).

The US government in August signed an agreement with the Nigerian Government to repatriate $23 million Abacha loot to Nigeria. The $23 million adds to the $311.7 million Abacha loot repatriated from the U.S. to Nigeria in 2020.
In the suit number FHC/ABJ/CS/1700/2022 filed last Friday at the Federal High Court, Abuja, SERAP is asking the court to “direct and compel President Buhari and Mr Abubakar Malami to release and widely publish copy of the agreement on the Abacha loot with the U.S.” 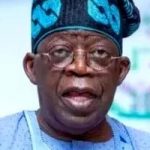