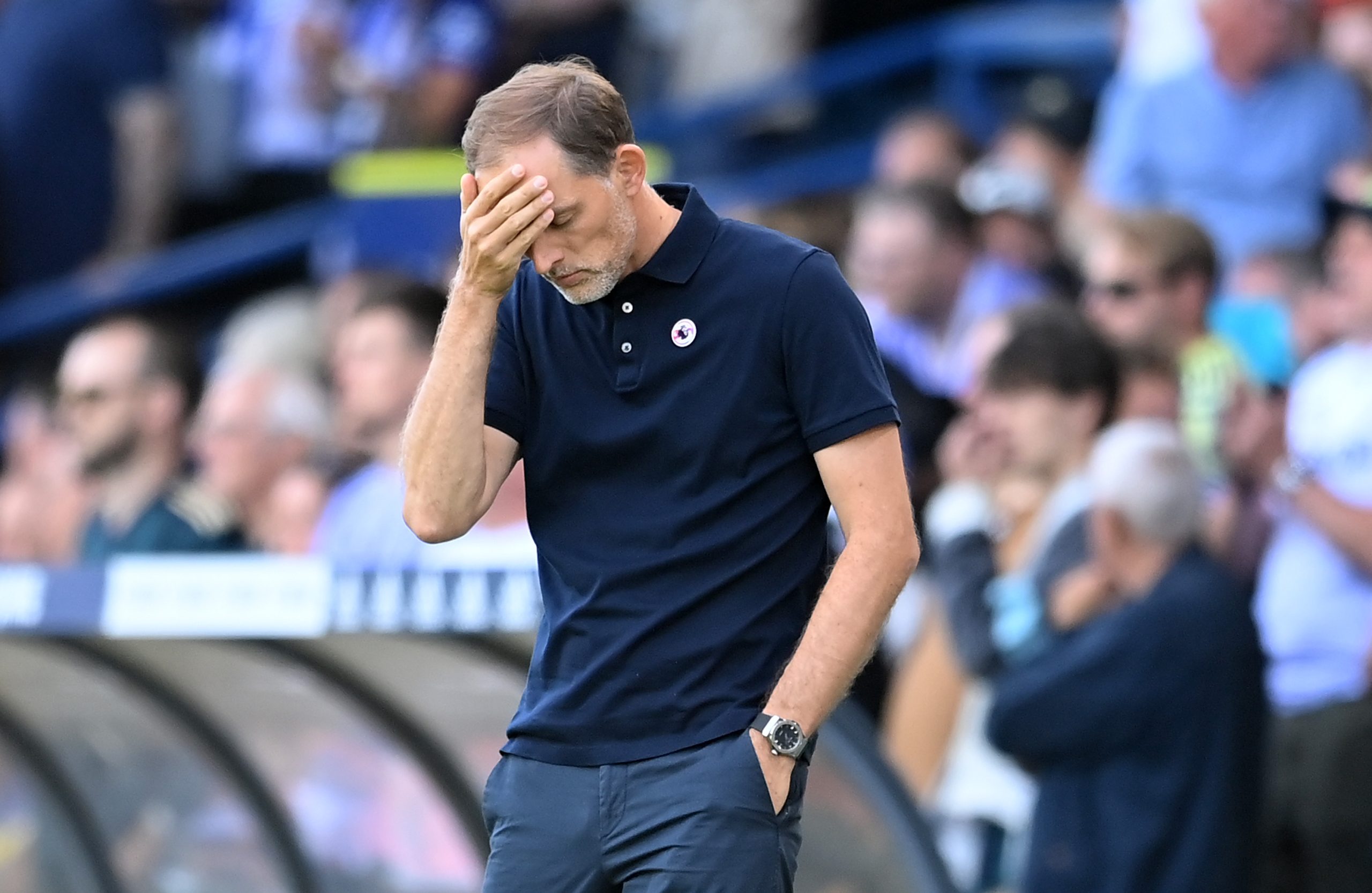 Former Chelsea assistant manager, Jody Morris has said that Thomas Tuchel would be disappointed that Chelsea did not score more goals during their Champions League last 16 clash against Lille on Tuesday night.

He also heaped praise on three ‘unbelievable’ Chelsea stars after the Blues beat Lille 2-0 in the first leg tie.

Chelsea have one foot in the quarter-finals after Kai Havertz and Christian Pulisic fired them to victory over French champions, Lille at Stamford Bridge.

Morris, who was Frank Lampard’s assistant at Chelsea, while analysing the game on BBC Radio 5 Live, singled out Brazilian veteran, Thiago Silva, N’Golo Kante and Kai Havertz for praise.

Morris said, “Thiago Silva was unbelievable – it does not seem like he is getting older one bit.

“Kai Havertz, you have to give the manager credit for picking him and Havertz had one of his best games in a Chelsea shirt. N’Golo Kante was his world-class best too.”

He noted that the Blues had the opportunity to score more goals during the game, adding that that could be Tuchel’s only disappointment.

“It should’ve been more, that’s the only disappointment that Thomas Tuchel will have, but you can’t really moan about a 2-0 win in the last 16,” he said.”

Chelsea, who recently won the FIFA Club World Cup, would be up against Liverpool in the Carabao Cup final on Sunday as Thomas Tuchel’s side look to grab their second trophy of the season.